Enriqueta Llabres is a TEDx fellow, graduated in Architecture and Urban Design from the UPC in Barcelona (Excellence) and with an MSc in Local Economic Development from the London School of Economics (Merit). In early years she worked as an architect for the Professor in Architecture and Design at the ETH in Zurich Dr. Josep Lluis Mateo. She was involved in all aspects and scales that implies the development of architectural projects; having an important role in awarded design projects such as The Catalonian Film Theater in Spain, PGGM Headquarters in The Netherlands or The New Entrance for the National Gallery in Prague. After two years she was promoted Project Leader and was in charge of the development of PGGM Headquarters in The Netherlands; having the opportunity to work from concept to build across different scales; from 1:1 to 1:500. After 4 years she was awarded with her first design competition: INVENTARTE, a wind resilient canopy proposal in Spain.

Between 2010 to 2012 she enrolled in the Master Local Economic Development from the London School of Economics; studying the relationship between technology, culture and innovation. She had an interest in processes of knowledge creation, tacit vs explicit knowledge, which later she applied to some of the interactive models for public engagement and design consultation. She also studied implications of globalization in the economic geography, regional and urban economics, spatial economic analysis, concepts of environmental regulation and policy. All these knowledge would come across later on in the design approach and methodologies developed in her practice Relational Urbanism.

Enriqueta Llabres-Valls is part of the Experts Committee of the BAM’s Annual Ranking of International Master’s in Architecture 2020. We invite you to learn more about her professional work by visiting the following links. 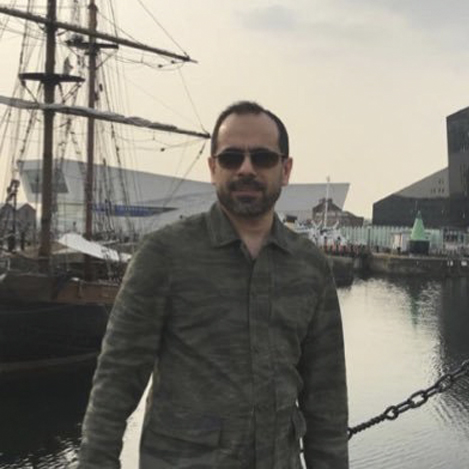