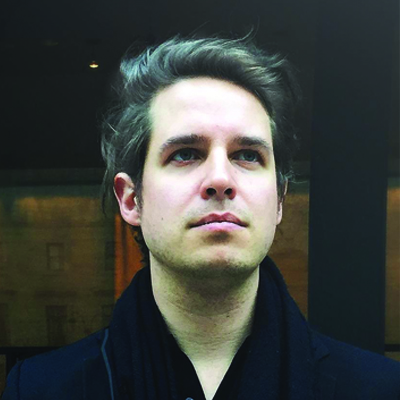 Gilles Retsin is a London based Architect who graduated from the Architectural Association in London, and is a Lecturer and regular Professor of the Bartlett School of Architecture, where he is also the director of the Architectural Design March (B-pro). This program led by Professor Retsin was rated 5th in our 2019 Ranking of postgraduate programs around the world.

We hope you enjoy the interview that Prof. Retsin kindly completed specially for the BAM platform.

Interview with Gilles Retsin for BAM.

1.- In your opinion, why is architecture education so important?

That’s asking the same as why architecture is important. Architecture is crucial for the world, we need to house almost two billion people in the next decades, battle climate change and an emerging housing crisis. Without well-educated and critical architects this will become a battle for engineers and planners – which would result in a world that is perhaps functional but also devoid of culture.

There are a few challenges. On the one hand we need to again train people to work on architecture as a collective endeavor, moving away from the kind of “starchitect” era. I don’t mean with this that we should not have single-author architects and should all design by committee. What I want to put forward is that the goal of an architecture education is societal and collective – it’s not the goal to act as a kind of romantic singular artists who is mainly interested in him or herself. On the other hand, we need to open up the education to prepare students for the different paths one can follow when you graduate.

Architecture students should not per definition end up in a practice, but could also do start-ups, consultancy, builders, researchers, make products, go into fashion etc. For the moment the path still seems to narrow. This could make architecture also a more impactful platform for cultural debate. I would like to see more experimental schools that question the curriculum and are more hands-on.

3.- What are the main characteristics that a good architecture professor should have? Could you highlight the most relevant?

I think you should be preferably someone with a deep knowledge of architecture, either because of design practice or because of theoretical and historical knowledge. To be a good teacher, you need to be really interested in the student and their project – taking your responsibility and thinking alongside them.

4.- Please describe the beginning of your professional/academic career within The Bartlett UCL

I was brought in the school by Alisa Andrasek, who I knew from my studies at the AA. She has just setup the B-Pro program with Frederic Migayrou and brought in a whole group of young architects and designers. I started teaching with Manuel Jimenez-Garcia, who was also a recent AA grad. At the same time we both setup practices. It was great to get a platform to develop our own agenda and have the freedom to experiment. B-Pro is really all about that, and has involved in a really important platform for experimental architecture and thought.

“In a cold and logistical world where everything is quantified and measured, they (the students) remain somehow radical romantics”

5.- What’s your academic vision for the B-pro Architectural Design MArch?

The B-Pro AD is a program that is all about design and experimentation. It’s split in nine Research Clusters, usually led by two to three young designers. There is no overarching agenda imposed on them, the idea is that they develop their own identity and approach. This means that some cluster agenda’s are radically opposed to each other, and that then produces a certain energy for the program. B-Pro is deeply invested in the digital – while lots of schools worldwide have radically dropped any interest in the digital since about 2008, we kept it at the core. The digital is what is really changing the entire world right now, in so many aspects. We’re trying to reboot a project invested in computation – ranging from material computation to Virtual worlds, from social and political scenarios to AI, from prototypes to housing. The B-Pro is not only AD, we have our sister programs Urban Design (UD) and Architectural Computation (AC). Together we share our own lecture series, focused on theory and my colleague Mollie Claypool is also working on a new digital publishing platform. We want to really educate students as the most cutting-edge, pro-active and critical thinkers which could go in many directions after graduation.

6.- What do you value the most in architecture students?

Their willingness to experiment and try things which they have absolutely no clue about if it will work. In a cold and logistical world where everything is quantified and measured, they remain somehow radical romantics. That’s getting old-fashioned these days.

7.- What would you like to highlight about the B-pro Architectural Design MArch?

Perhaps that we really believe in design. And that doesn’t exclude other aspects such as economic or political consequences. We like to program robots, design buildings and speculate about how we could live – all at the same time. As architecture is essentially a generalist profession, this is very important. There are too many specialisms in architecture these days, it fragments our profession. In AD you will have to do a bit of everything, which is the nature of our profession. You can’t mess with architecture and try to think that if you get really good at one tiny aspect of it that this will be meaningful and fantastic. You can only understand architecture is a really difficult holistic beast, which needs pushing and pulling on all of its aspects at the same time if you want to change something.

I would also like to highlight that it’s a very young faculty – some of them former students – who have a lot of freedom to explore what they want. So it’s very open and agile, and this makes it such a fascinating place to be.

8.- What advice would you give to someone who has just finished her/his postgraduate studies and wants to become a competitive professional in architecture?

I think it’s good to get a few years of work experience if they don’t have it yet. At the same time they should also maintain their own interests and skills which they learned and try to build a personal agenda on that.

“You can only understand architecture is a really difficult holistic beast, which needs pushing and pulling on all of its aspects at the same time if you want to change something”

9.- What do you enjoy most about being the Director of the B-pro Architectural Design MArch?

I enjoy being part of an incredible group of talented friends, colleagues and students from all over the world. I enjoy the kind of work we do, to see it evolve and develop over the year until it gets exhibited at out final exhibition, the B-Pro Show. It’s great to be part of this whole ecosystem, and to have an impact on architectural discourse through what we teach.

10.- Could you suggest another School of Architecture where you would like to teach? Tell us why.

Ha tricky question ! There of course a number of schools I have affinity with, like Sci-Arc, IAAC, ETH etc. But essentially, I would more like to teach in a new kind of school that is not yet institutionalized – one that a generation of people puts together. Those have historically always been the really interesting places.

The BAM Team appreciates the time professor Retsin dedicated to complete our interview and we invite you to learn more about him and his work at the Bartlett UCL by clicking the following links. 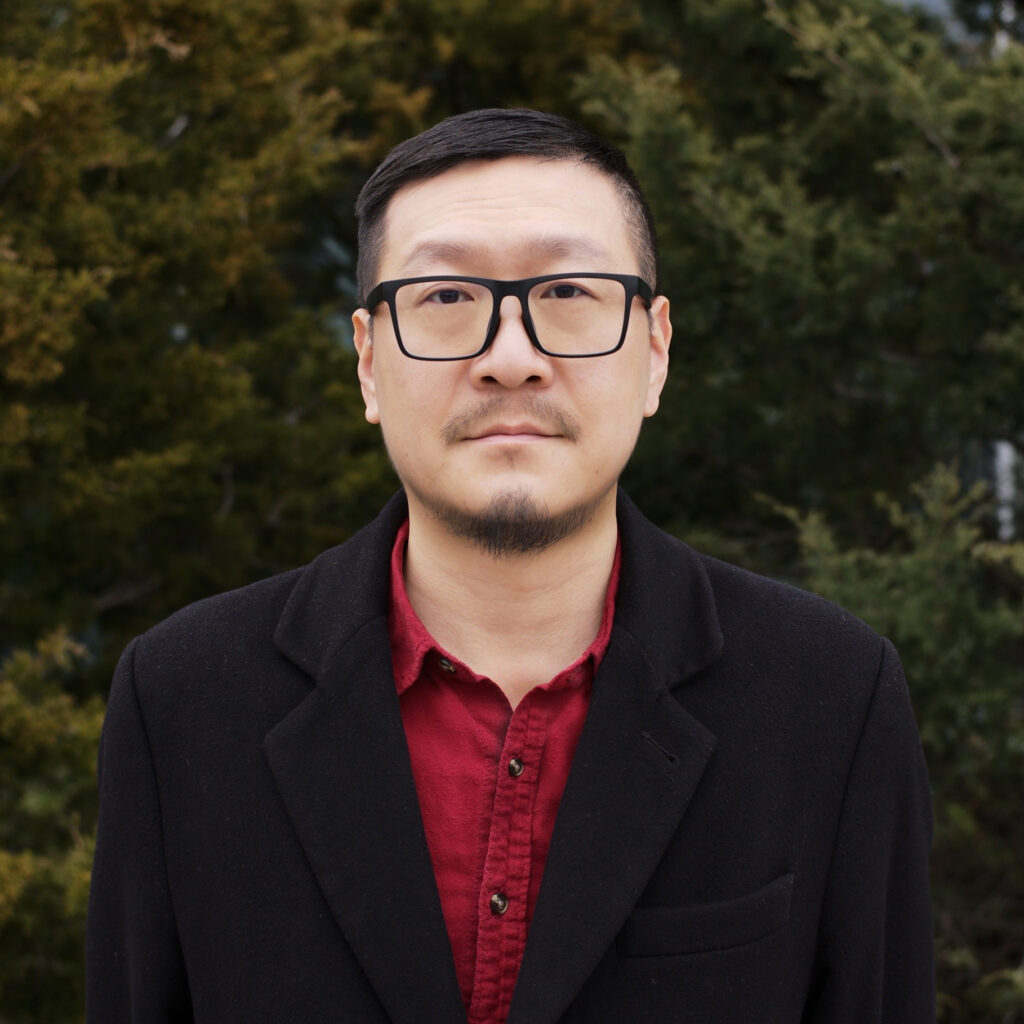 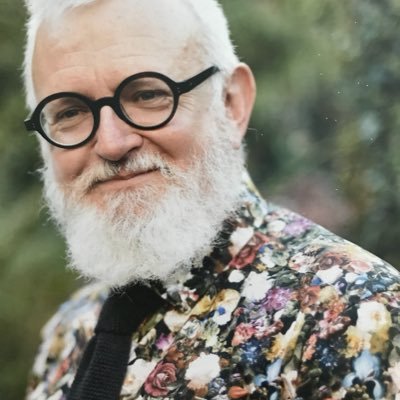 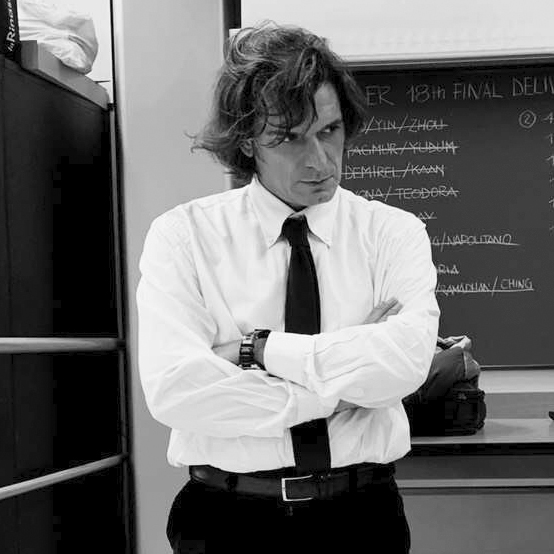