Join the college in celebrating the Department of Architecture’s 150th academic year and a century of art education by attending the Rubacha Featured Speakers Event during this year’s Cornell Reunion Weekend.*

Peter Eisenman is an internationally recognized architect and educator whose award-winning large-scale housing and urban design projects, innovative facilities for educational institutions, and series of inventive private houses attest to a career of excellence in design.

Shelly Silver is a New York-based artist working with the still and moving image. Her work explores contested territories between public and private, narrative and documentary, and increasingly in recent years, the watcher and the watched. She has exhibited worldwide, including at the Museum of Modern Art in New York, Tate Modern, Centre Georges Pompidou, the Museum of Contemporary Art in Los Angeles, the Yokohama Museum, the London ICA, and the London, the Singapore, New York, Moscow, and Berlin Film Festivals. Silver has received fellowships and grants from organizations such as the John Simon Guggenheim Foundation, the NEA, NYSCA, NYFA, the Jerome Foundation, the Japan Foundation, and Anonymous Was A Woman. Silver is currently Professor and Director of the Moving Image for the Visual Arts Program in the School of the Arts at Columbia University. 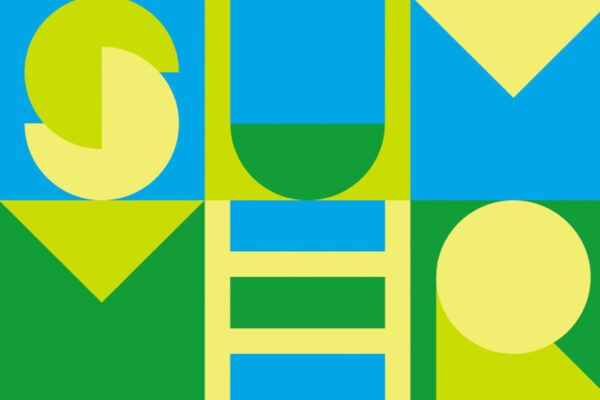 Architecture Part 3 Open Day – On Campus
Date: July 7, 2022
Location: London, UK
Organizer: The Bartlett School of Architecture UCL
+ Details
ALL EVENTS
Share your event
BAM Platform is aimed to provide useful help to architects and architecture students worldwide. We encourage Institutions and Organizers to send us their architecture events in order to create an international network that will improve its visibility.