Mohamad Ziad Jamaleddine is an Assistant Professor at the Columbia University Graduate School of Architecture, Planning and Preservation, and co-founder of L.E.FT Architects (Brooklyn / Beirut). He teaches Design Studios and ‘Building-Islam’ seminar in the History & Theory sequence.

Ziad Jamaleddine is part of the Experts Committee of the BAM’s Annual Ranking of International Master’s in Architecture. We invite you to learn more about his professional by visiting the following links. 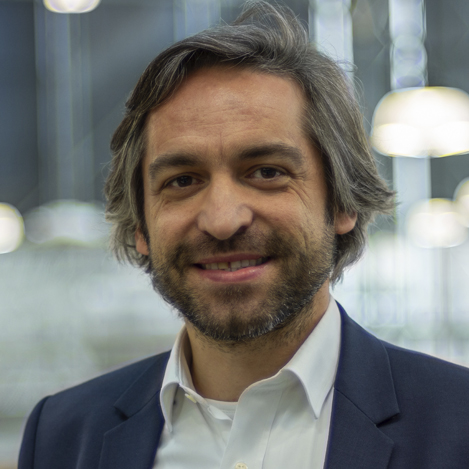