Barcelona is UNESCO’s World Capital of Architecture for 2026

Barcelona has been designated as the UNESCO UIA World Capital of Architecture for 2026 and host of the 29th International Union of Architects UIA World Congress.

The city won the competition against its contender Beijing, China by a difference of 18 votes, 147 to 129. Under the slogan «One Today, One Tomorrow» the 2026 UIA World Congress will address the relationship between the city and its architecture as an agent of cultural, social, environmental, and economic impact, in order to point out current challenges and sustainable solutions for the near future.

Barcelona has always been recognized for an interesting mix of styles in its architecture, from romanesque, through gothic, modernisme, to contemporary; there’s the perfect formula for a city whose essence is deeply intertwined with its built environment, and whose cosmopolitan condition is given in part by its architecture. So, what better city to delve into these issues and discuss solutions to the challenges that cities are facing today.

The impact that Barcelona’s architecture has on its people is another reason why it will be a great host for the 29th UIA World Congress and a fundamental city to discuss topics like sustainability, the role of architecture and urbanism in the new city models, among others.

The UIA World Congress and the COAC with the support of CSCAE will organize the program of multidisciplinary activities that will take place in 2026, in which other countries will be able to participate in demonstrating the importance of architecture and urban planning, according to the World Architecture Community.

It is important to remember that this belongs to the initiative launched in 2018 by UNESCO in agreement with the UIA called the World Capitals of Architecture, which «reflects the commitment of both organizations to promote urban issue, in line with Goal 11 of the Sustainable Development Agenda for 2030: ‘Make cities and human settlements inclusive, safe, resilient and sustainable.»

The first city to be part of this action was Rio de Janeiro, where the World Congress of Architects took place online, from 18 to 22 July 2021. Copenhagen will be the second one, in 2023; and Barcelona, the third in 2026. 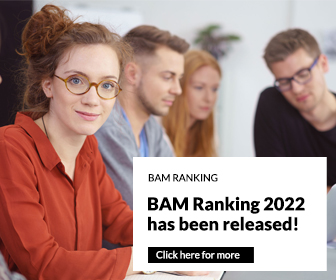 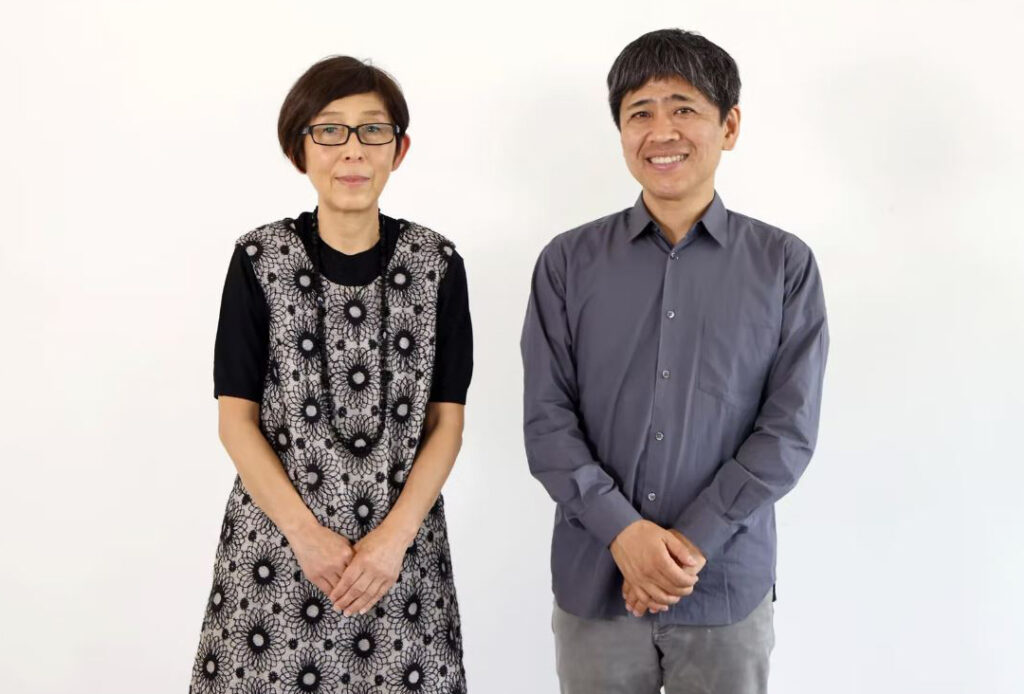 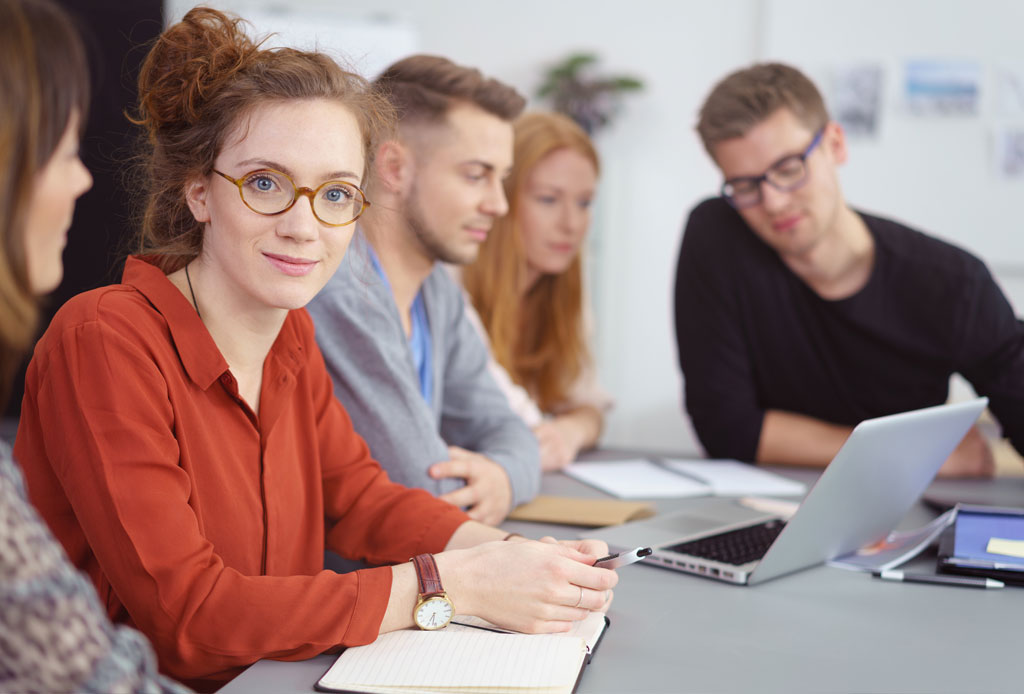 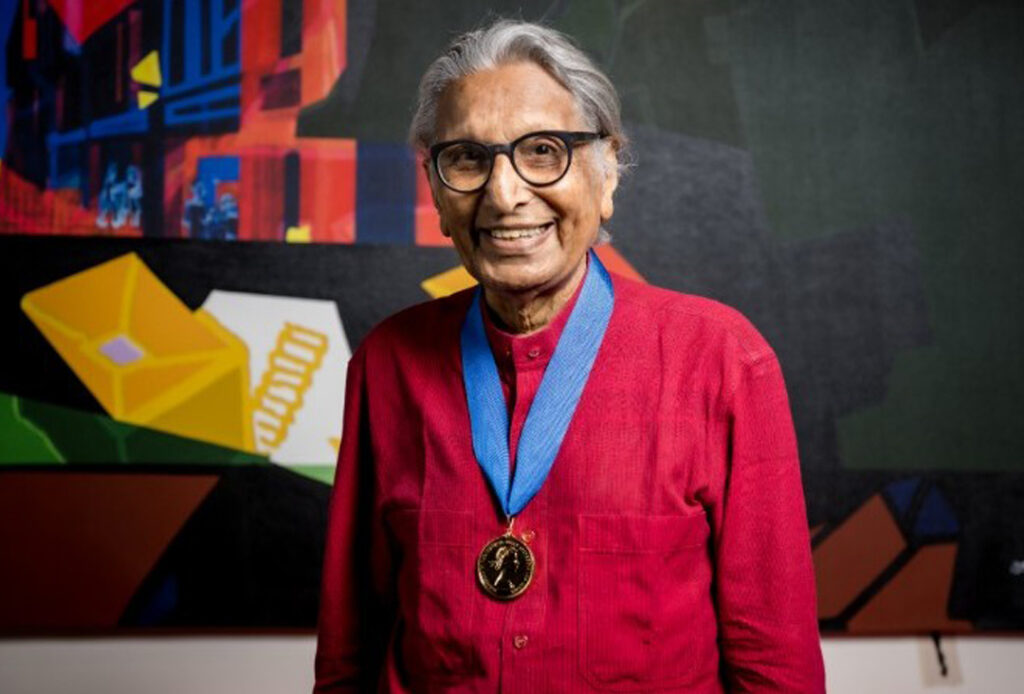